The Sharks was established in 1993 by Di McNicholas. By 1997 it became incorporated as Beaumaris Basketball Club Inc. and was already gaining popularity, fielding 38 teams.

In the current Autumn 2022 the Sharks has over 110 teams competing in the Southern Basketball Association (SBA) competition at Tulip Street, Sandringham along with other local venues.  It continues to grow and foster a love of basketball in the local area, with teams coming from local schools including Beaumaris and Beaumaris North Primary Schools, Black Rock Primary School,  Stella Maris and Beaumaris Secondary College.

The Sharks prides itself on being a community orientated, not for profit junior sporting club. Its mission is to foster the enjoyment of basketball for as many children as possible from Beaumaris and its surrounding areas. Whilst we enjoy competition and striving to be our best, we are a friendship based club and teams are formed on this basis. 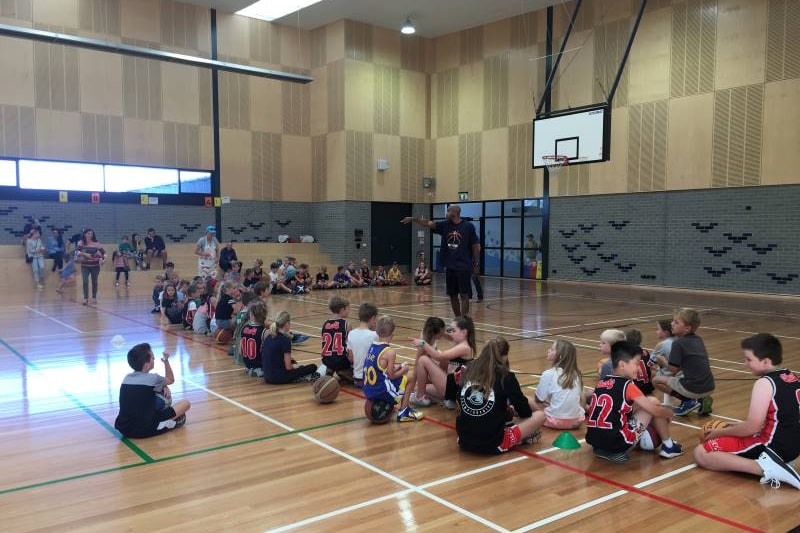 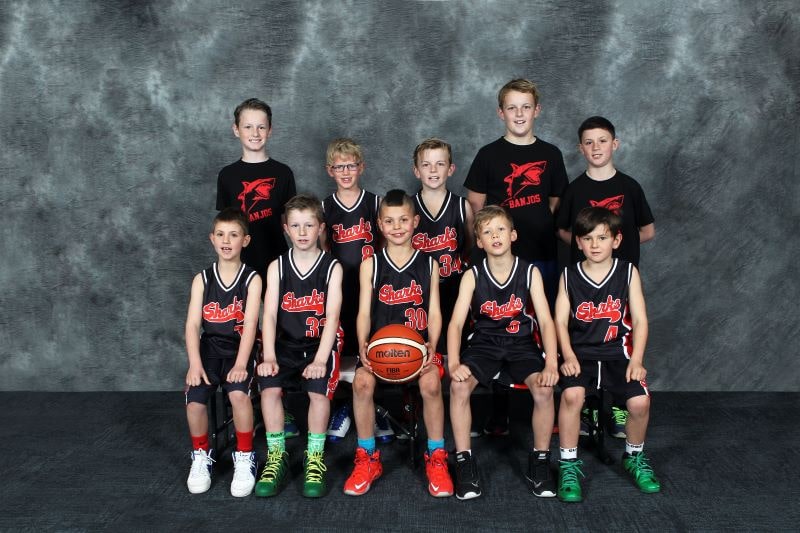 This extract from the Beaumaris Basketball Inc. Constitution states:

The objectives of the Club shall be to:

In pursuit of these objectives, the Club will seek to: 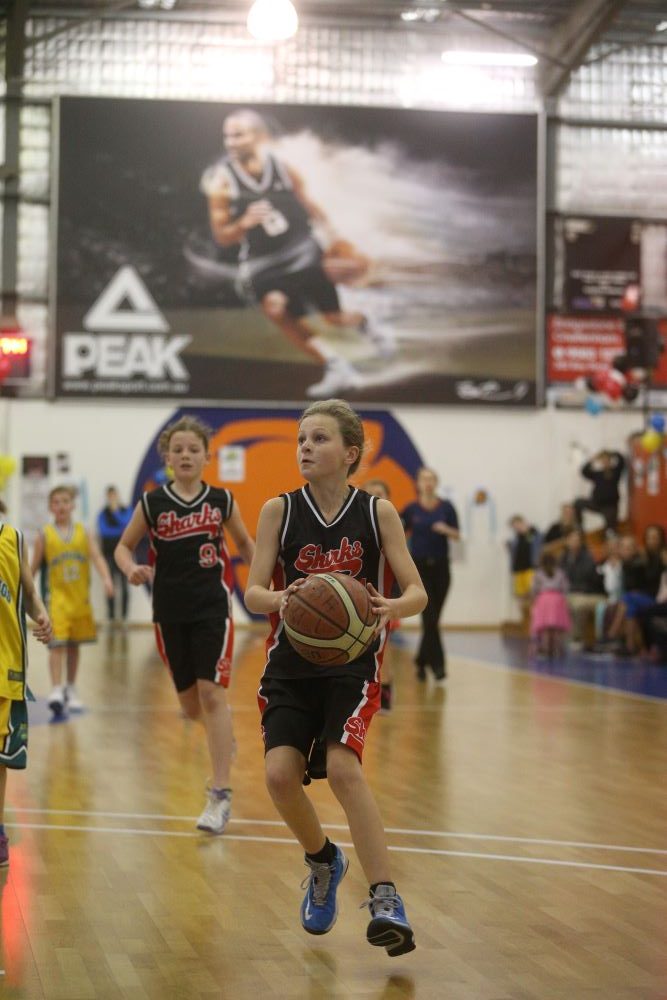 The objectives of the Club shall be to:

In pursuit of these objectives, the Club will seek to: